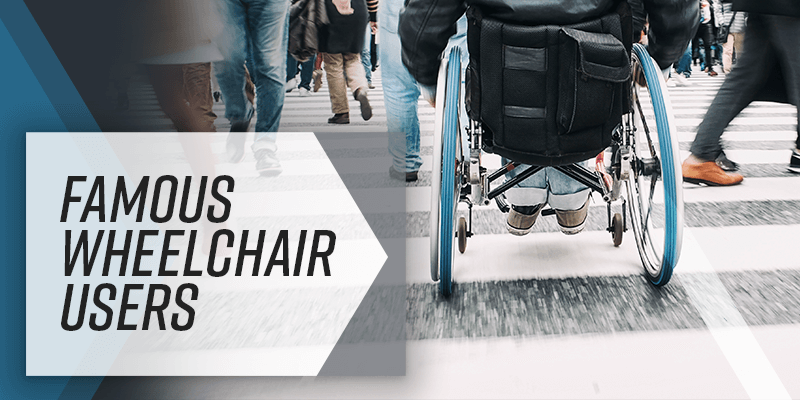 See what perseverance, determination, and just a little bit of grit can do. Read the stories of four wheelchair users and draw inspiration from their lives when it comes to achieving great things!

We hope you find inspiration in these people who continued to live out their dreams and overcame obstacles to take on the world. Who inspires you? Leave a comment below!

Questions about our products or need a custom solution? We'll find what works best to meet your needs.